Hi! I’m Emma Cowper (previously Emma Deary). Thank you for stopping by and being part of my triathlon journey.

Join me on my quest to compete with the best women in the world? Can I do it?

I am an ordinary person who one day woke up and decided to try competing in a triathlon. 4 years later, I have my Pro Licence! 2015 was my first year representing Great Britain at standard distance triathlon (1500m swim, 40km bike, 10km run). In 2016 I was world champion at that distance and in 2017 I stepped up a distance to half ironman (1900m swim, 90km bike and 21km run) and was awarded my Pro Licence.

My goal is simple; to be a top National and International triathlete. This is my dream and with the support of individuals and organisations I feel I can achieve this.

I currently work at DP World London Gateway, which is a challenging job that I love. I also have a wonderful, supportive husband, family and friends, I couldn’t do it without them.

If you’d like to be part of my journey I’d love to hear from you.

I hope you enjoy reading about my progress and I look forward to hearing your thoughts.

My Story So Far

Unlike many other triathletes I do not have a strong competing background in any of the three disciplines. In fact, I woke up one morning in April 2013 and decided I wanted to do a triathlon. I was captain of a hockey team at the time, but this was no longer fun or my outlet for stress. I therefore wanted to try something new in the off season. I joined my local triathlon club, Stortford Tri, and started to join in with the local running races. To my surprise I was quite good at running, but my swimming left a lot to be desired as I hadn’t swum for about 10 years!

The triathlon club was extremely friendly and supportive and encouraged me to enter Liverpool Triathlon later that year to try and qualify to represent Great Britain. Unfortunately, after a really good bike leg I had an accident and broke my collar bone – not quite the ending I was hoping for. I spent the winter recovering and decided to go back again to Liverpool to finish the race this time. It was the weekend of Hurricane Bertha, so my hopes of a good time went out the window, but the important thing was I finished the triathlon in one piece. To my surprise when I got home I realised I had finished in a qualifying position for the ETU European Triathlon Standard Distance Triathlon Championships in Geneva 2015! Training for that started in December 2014 and then in May 2015 I qualified for the World Championships later that year.

In 2017 I decided to step up a distance and see how I handled a longer distance at half ironman (middle distance) races. To my surprise after competing in two races I was awarded my Pro Licence. This meant I was able to also compete in two races in 2017 as a Pro and wow, want an experience.

I am really looking forward to see what 2018 brings. Although not much changes as I still have to pay for the privilege to compete. A lot of effort has to go into finding sponsors, which is tough. This is especially true considering I work and my spare time is usually taken up with training. 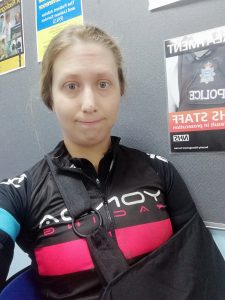 Dealing with a broken shoulder…
Don’t worry, I’m still here, and sorry for the silence. It hasn’t quite been the start to the year I had I 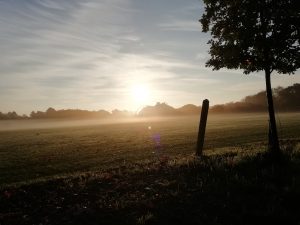 2018 Roundup: Almost a professional Pro
Expectations Well, what an eventful season it has been, full of highs and also lows. It’s probably been the toughest 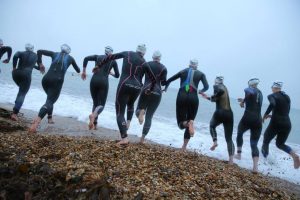 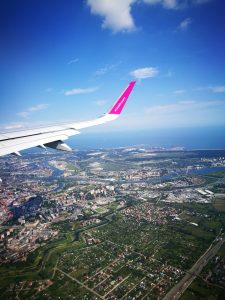 Humble Pie and PBs
It has been a busy couple of weeks with two half ironman races on back to back weekends.  I entered 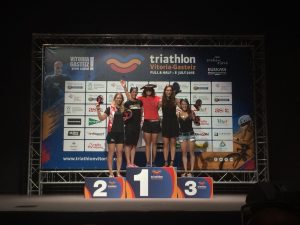 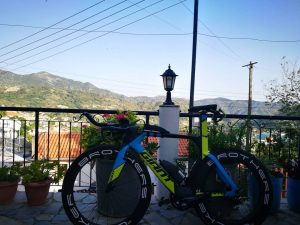 June 2018 Blogdate
Hello everyone! It's been a while hasn't it? The last time I posted was way back in February and since then 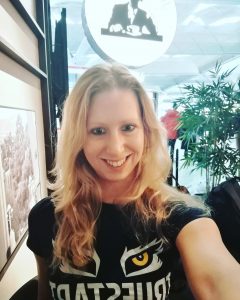 2018: An update and what lies ahead
Sorry I have been a bit quiet since the end of last year (here are my results). Alastair and I 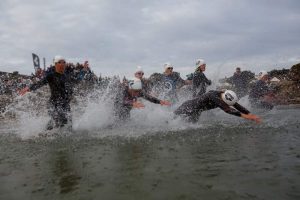 Racing the big girls: Ironman 70.3 Dublin Pro Race
My first ever Pro race is in the rear view mirror and I’m 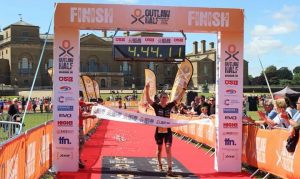 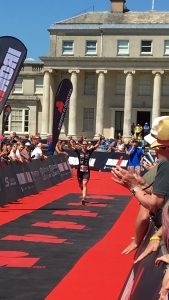 The Tides Have Turned
So this is quite an exciting blog post. I actually wrote it on Monday but due to a busy week